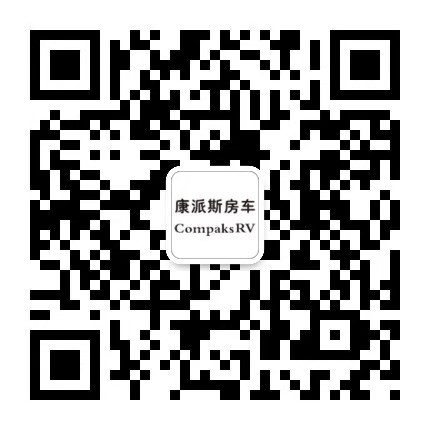 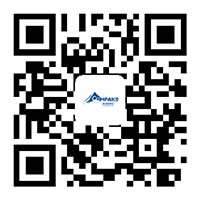 Create value for the motherland, let the employees live and be happy

Classification:
Party building
Author:
2019/02/28 08:43
Page view
Agenda:
Party members of the 1st branch and the participating masses revisit the oath of entering the party;
2Learning to watch the video of the important speech of General Secretary Xi Jinping inspecting Shandong;
3 organizational life clubs with the theme of converting old and new kinetic energy;
4 Watch the red revolutionary film "Party of the Party" and accept revolutionary education;

1. Comrade Yan Xiaoyang, the party building instructor of the Party Committee of Kang Paisi, led all party members and cadres and masses to relive the pledge of joining the party, not forgetting the initial heart, remembering the mission, and moving on.
Affidavit: I volunteer to join the Communist Party of China, support the party's program, abide by the party's charter, fulfill party members' obligations, implement party decisions, strictly observe party discipline, preserve party secrets, be loyal to the party, work actively, and strive for communism for life. Always ready to sacrifice everything for the party and the people and never rebel.
Second, watch and learn the general news broadcast video of the important speech of General Secretary Xi Jinping inspecting Shandong.
From June 12th to 14th, General Secretary Xi Jinping went to Qingdao, Weihai, Yantai, Jinan and other places, and went deep into research institutes, communities, party-based education bases, enterprises and rural areas.
The pace is hurried, and the thoughts are deep. The general secretary’s trip to Qilu said that Shandong is intended to be in Shenzhou, to observe history and to focus on reality. Five key words, stringing up the footprint of Xi Jinping's investigation in Shandong, and looking at the general secretary's philosophy of governing the country.

Keyword 1: Independent innovation;
Independent innovation is undoubtedly a high-frequency vocabulary in the mouth of General Secretary Xi Jinping.
In Wanhua Yantai Industrial Park, he affirmed the independent innovation path of the company; at the Yantai Base of CIMC Raffles Offshore Engineering Co., Ltd., he emphasized that state-owned enterprises, especially state-owned enterprises under the central government, must strengthen their independent innovation capabilities; At the fault-tolerant computer production base, he pointed out that "innovative development, conversion of old and new kinetic energy is the key to whether we can survive the hurdle"...
What is the innovation? In order to "continue to make new breakthroughs in the research and development of key core technologies", "research and master more of the country's heavy equipment."
Why emphasize "independent innovation"? Because "the basic, core things are not to be bought, we must rely on our self-reliance and independent innovation to achieve." More because "the science and technology are prosperous, the country is strong, and the science and technology is strong." "In a sense, the strength of science and technology determines the change in the balance of political and economic power in the world, and it also determines the future and destiny of all nations and nations."
If we can't hold the "gold diamond" of core technology, how can we have the strength and strength of "smile" in the changing international situation. Independent innovation, the rise and fall of the country.
I am obsessed with it. In April, the Hainan study, the Hubei study, the Peking University study in May, and the Shandong study, emphasized the innovation, General Secretary Xi Jinping repeatedly emphasized. This kind of good intentions and far-sightedness is thought-provoking.